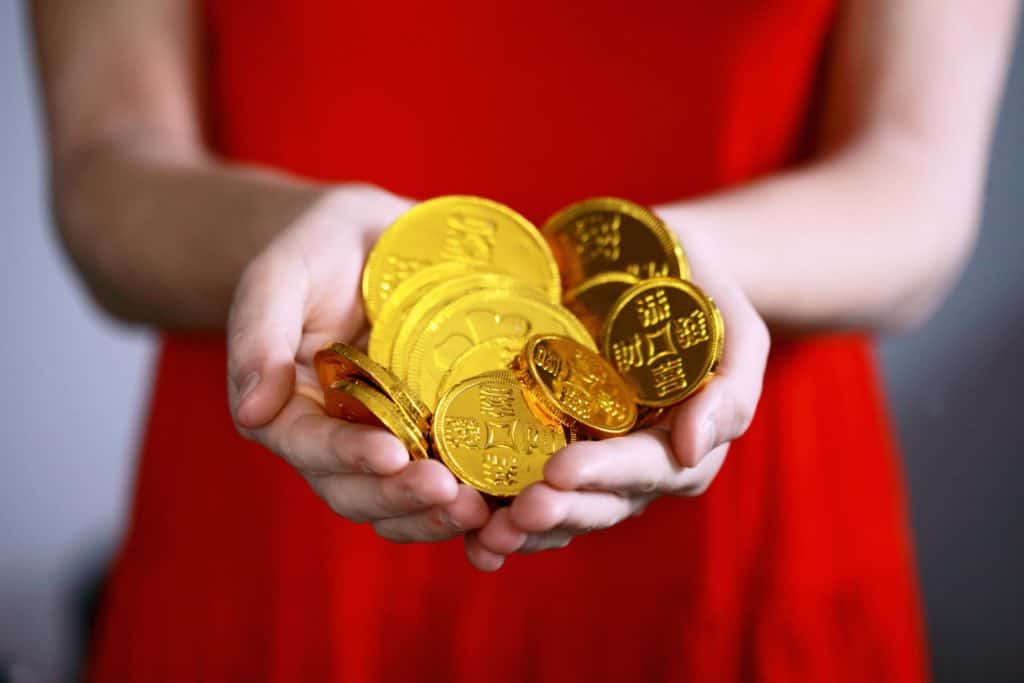 If it sounds to good to be true… it usually is! This is a quote we are all familiar with, however, the allure of high returns with little (or no) risk is often a tempting one.

I seem to be bombarded with adverts from companies offering stellar returns; anywhere between 8% and 15% per annum is not uncommon. What’s worrying is that these are being targeted at the general public as well. However, history is littered with examples of investments that promise unrealistic returns collapsing and losing investors money. Probably the most famous example of this is the Madoff investment scandal.

Bernard Madoff ran an investment fund that promised high, steady returns. In December 2008, it was found that the investment fund was a huge ponzi scheme. Essentially, he used funds deposited by new investors to fund withdrawals for older investors. Over 20 years he defrauded his investors of circa $65 billion and in 2009 he was convicted of securities fraud and sentenced to life in prison.

Recently, the FCA appear to have started focusing on the marketing of mini bonds. A mini-bond is an unlisted security, typically issued by small companies to raise funds. London Capital & Finance (LC&F) have marketed these mini bonds as providing a fixed rate of 8% per annum. LC&F state that the investments are secured by a charge over the assets of the borrowing company.

However, in December 2018 the FCA banned LC&F from advertising these products. Since then, the FCA have also frozen the bank accounts of LC&F. Added to this, mini bonds are unregulated which means if they default 100% of the money will be lost.

This means that investors who thought they had a guaranteed 8% return are now unable to get their original investment back. They have no knowledge of if, and when, they may see that money again. We looked at this investment for a client a few months back and concluded that, indeed, it sounded too good to be true!

The moral of the story… Risk and return are linked. You cannot get a high return without taking risk. Part of our job is to protect our clients from these products. If you see something that looks really good, I’m happy to have a look for you and give you a second opinion. 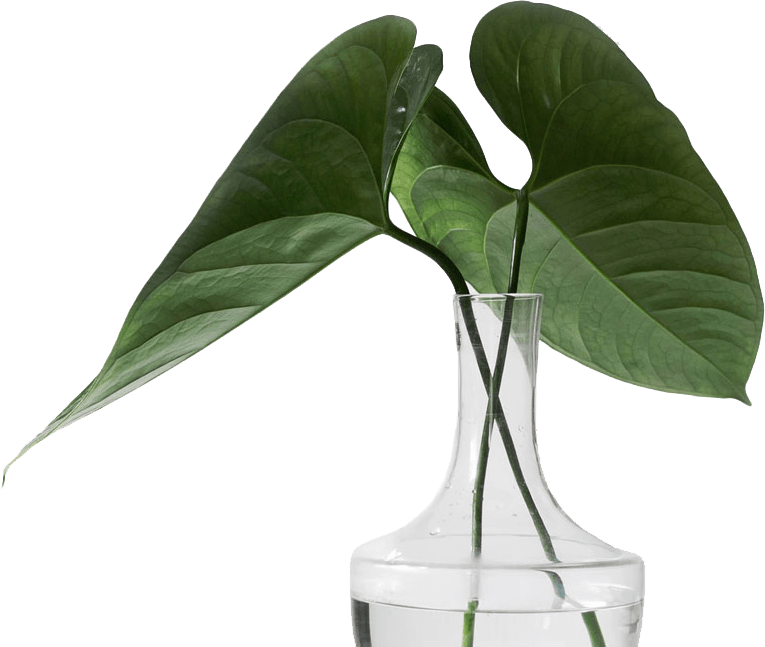